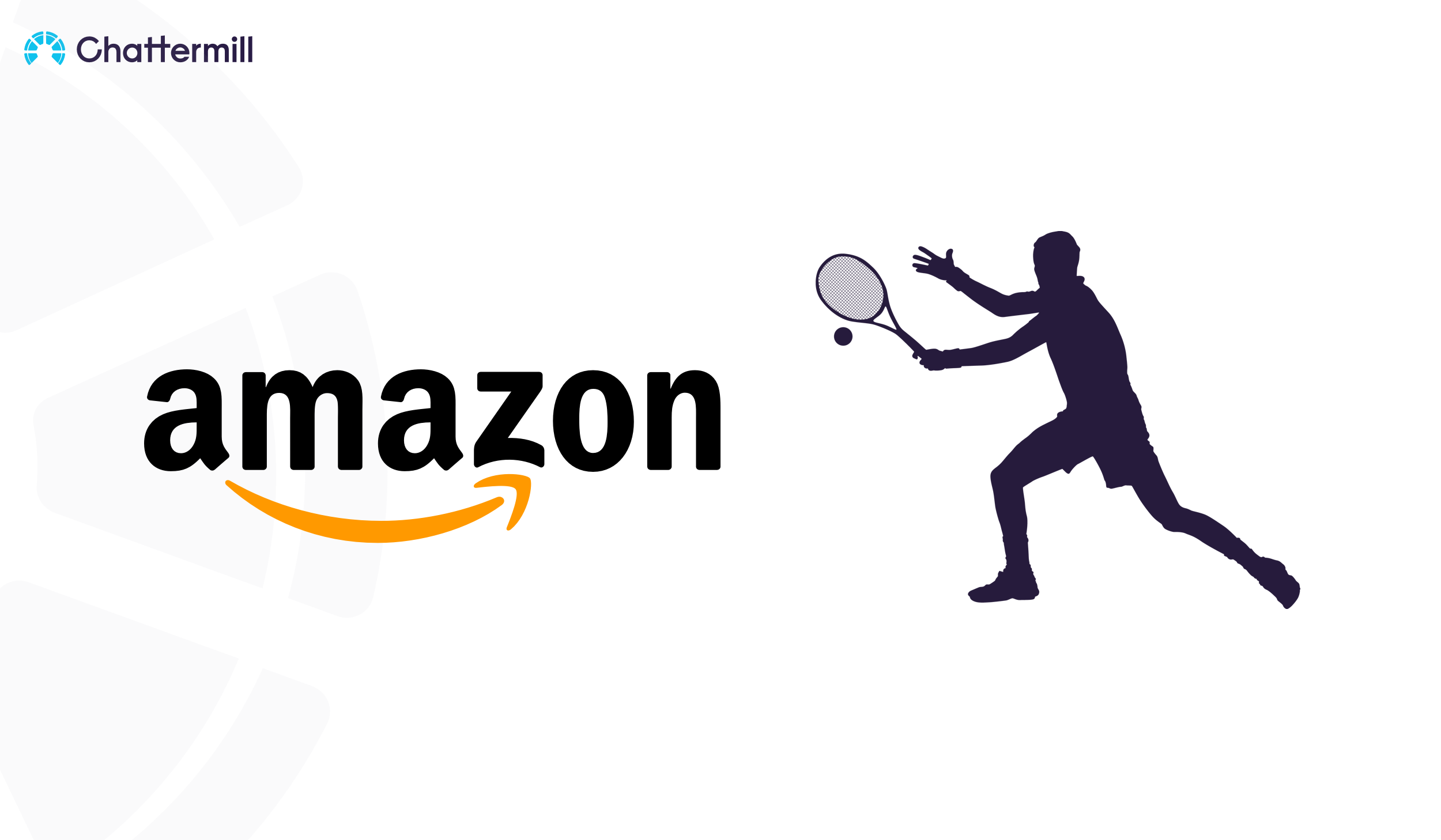 The 2018 US Open came to a close this past Sunday. With one returning champion and a new women's champion it was a tournament full of controversy, both on and off the court. Despite spending $40 million on a five-year deal Amazon failed to ace it's first exclusive coverage of a live sporting event. Tennis fans across the UK flocked to Amazon after they snapped up UK rights to the US Open. What followed was a deluge of complaints, with many users leaving one or two-star reviews.

The negative feedback amongst users will no doubt come as a surprise to many. With its relentless focus on customer experience, Amazon has grown into a trillion dollar company by being the 'Earth's most customer-centric company.' After securing 20 matches a season of Premier League football from 2019-2022, the company has set its sights on the brutal arena of live sportscasting for the long term. As Amazon gets serious about streaming live sports, we look at where Amazon needs to improve if they are going to conquer this new market.

Using the power of AI to interpret theme and sentiment within each and every customer review we set out to find answers.

With the latest Chattermill product features, you now have different ways to keep your team informed. Easily share insights with your team, trigger regular updates to your executives, and keep everyone on the same page.

Keeping Up With What Customers Want in Fashion and Retail

Economic headwinds have made 2022 (and potentially 2023) one of the most challenging years for fashion retailers. Business costs are higher than expected – pushing up prices and tightening profit margins. Rising inflation means customers have less disposable income to spend. The scale of customer returns has continued to be challenging, even after the pandemic. Ultimately, all of these factors combined have fundamentally impacted the fashion industry.

We're proud to share that – thanks to our customer reviews – we have again been recognised as the leader of G2's ratings of Text Analytics software for its Winter 2023 report. Click to read more about why Chattermill is ahead of the field.