The 67 Best Leadership Quotes to Inspire Your CX Team

In any company, organization, or team, people look towards leaders for answers in both times of crisis and through the mundane. Similarly, customers look towards your customer experience (CX) department for answers. In the post below, you will learn about both innate and learned leadership qualities that nearly all leaders have.

Many of these leadership qualities, such as strong communication skills and a high sense of awareness can help unify your CX team. The 67 included quotes on leadership will inspire your CX strategy, so you can have similar success to HelloFresh and other businesses that thrived during the pandemic. For quick leadership tips and tactics, see our visual below.

What it Means to Be a Leader

Anyone who has self-awareness and the propensity to help others can be a leader. You don’t have to be a politician or CEO to be a leader, although these types of people are oftentimes leaders. You can be a leader within your company, department, or team. Leaders are especially looked towards during times of growth, which often involve departmental or company-wide changes to keep up with demand and scaling opportunities.

Being a leader typically means wanting to achieve a singular goal or set of goals with others. Frequently, a leader motivates others by example — he or she practices what they preach and expects from others. Most importantly, a leader allows team members to give feedback. Read the leadership quotes below to learn from those who have been where you are now or where you want to be in the future. 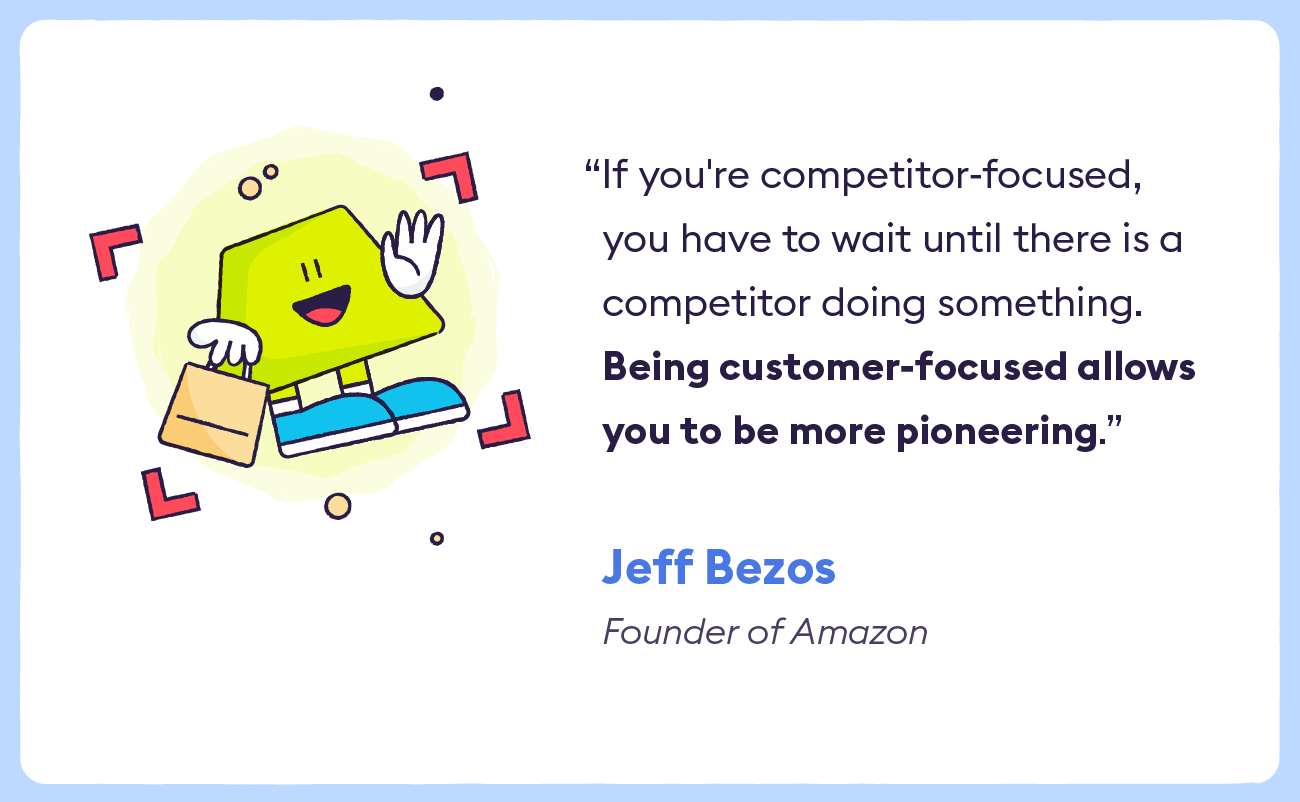 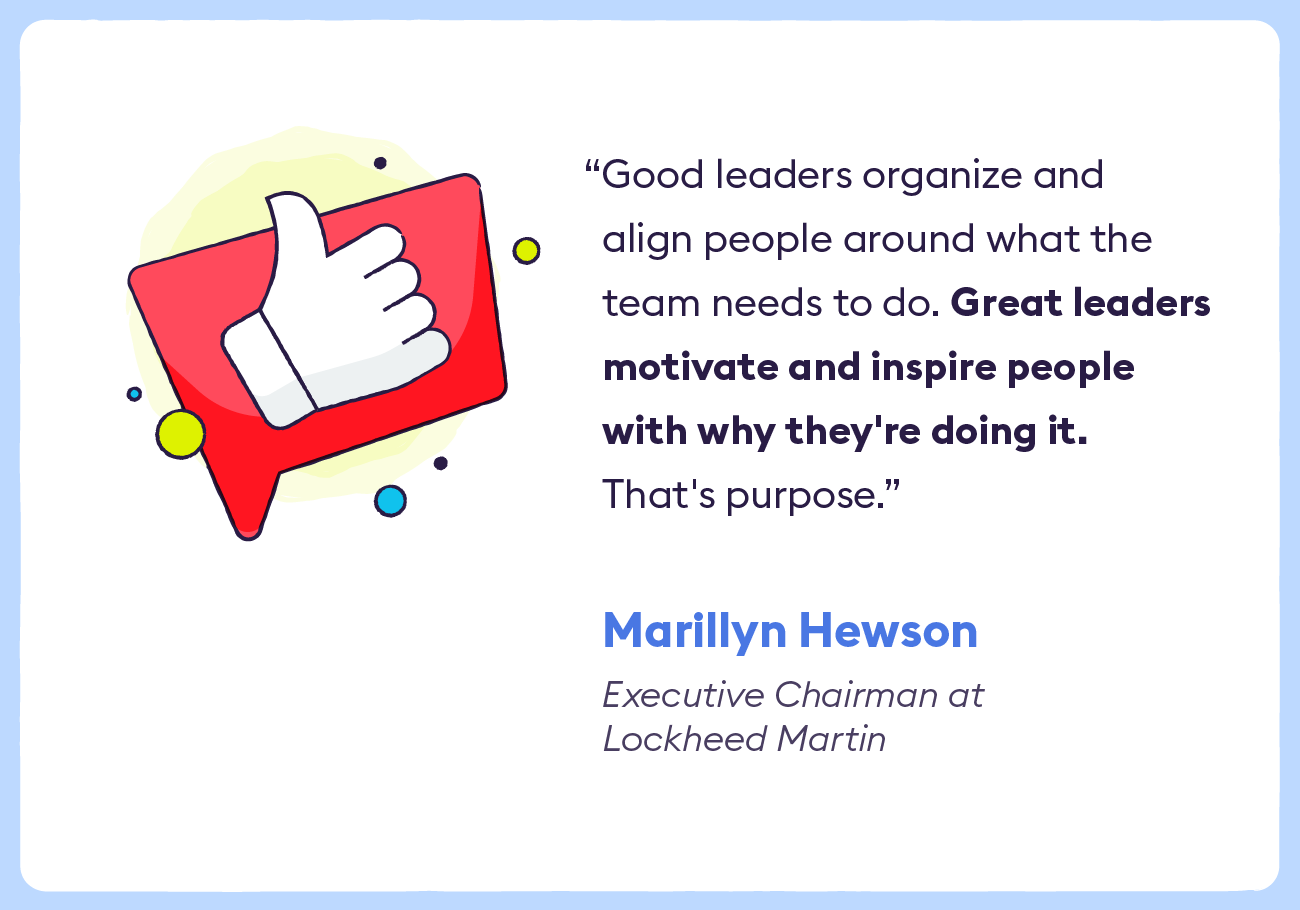 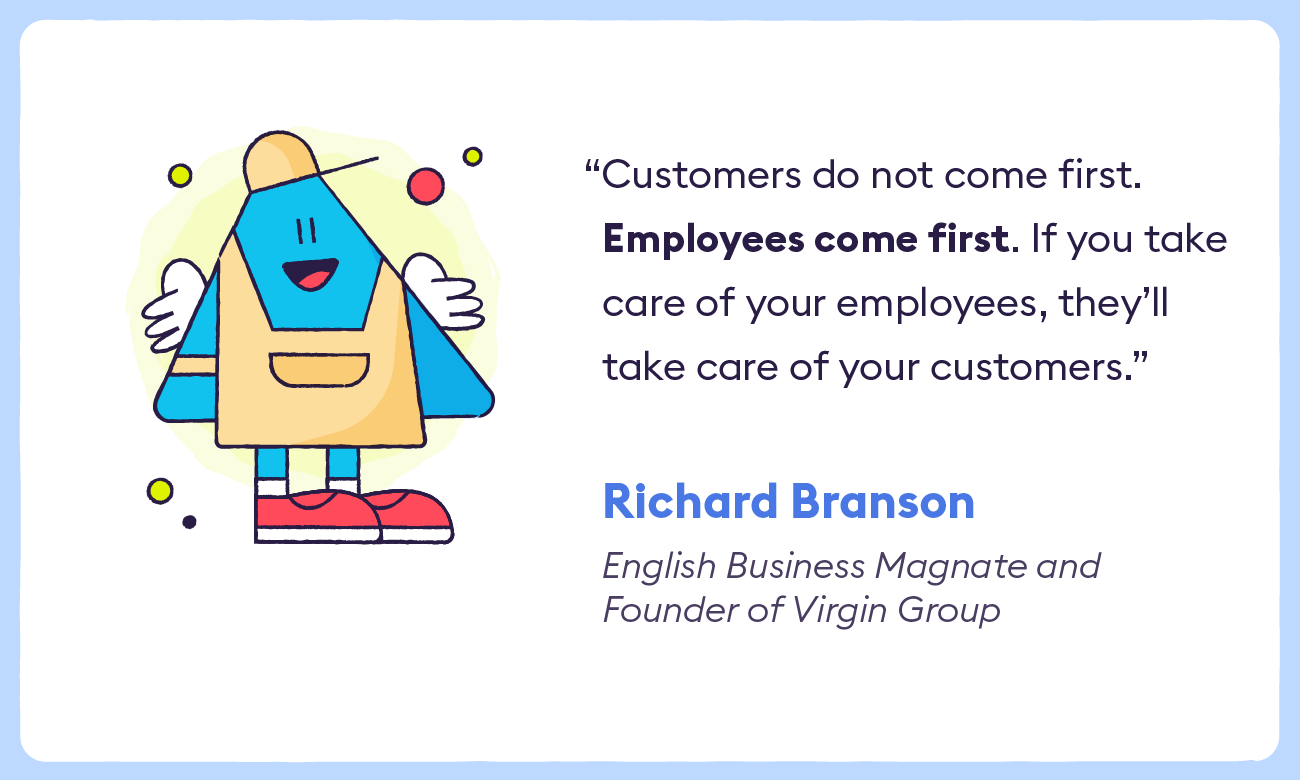 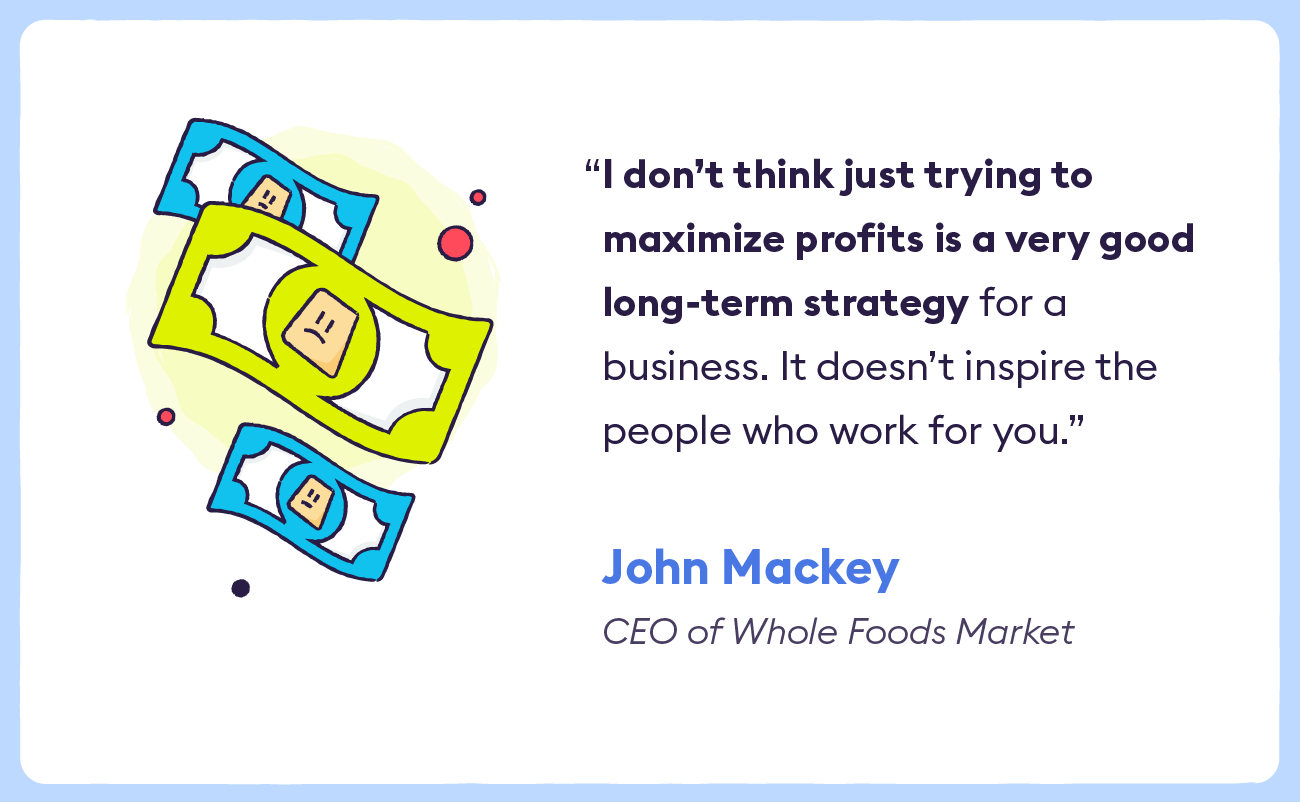 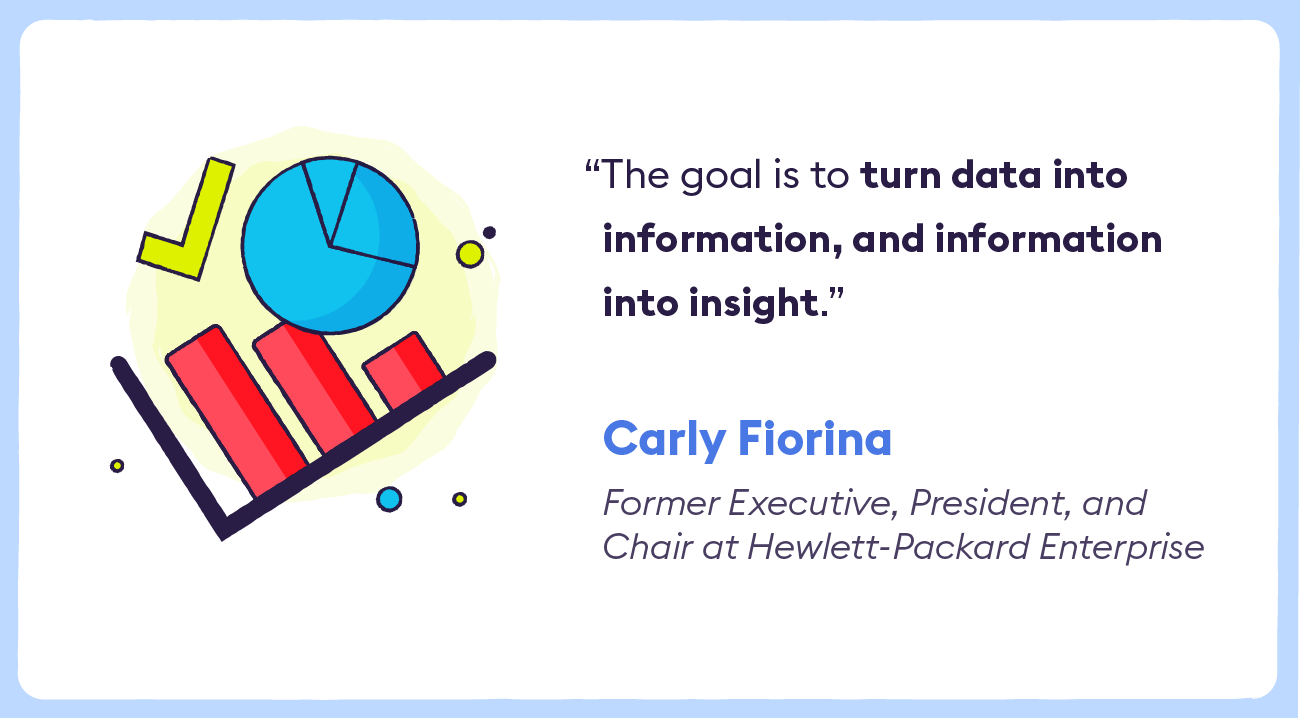 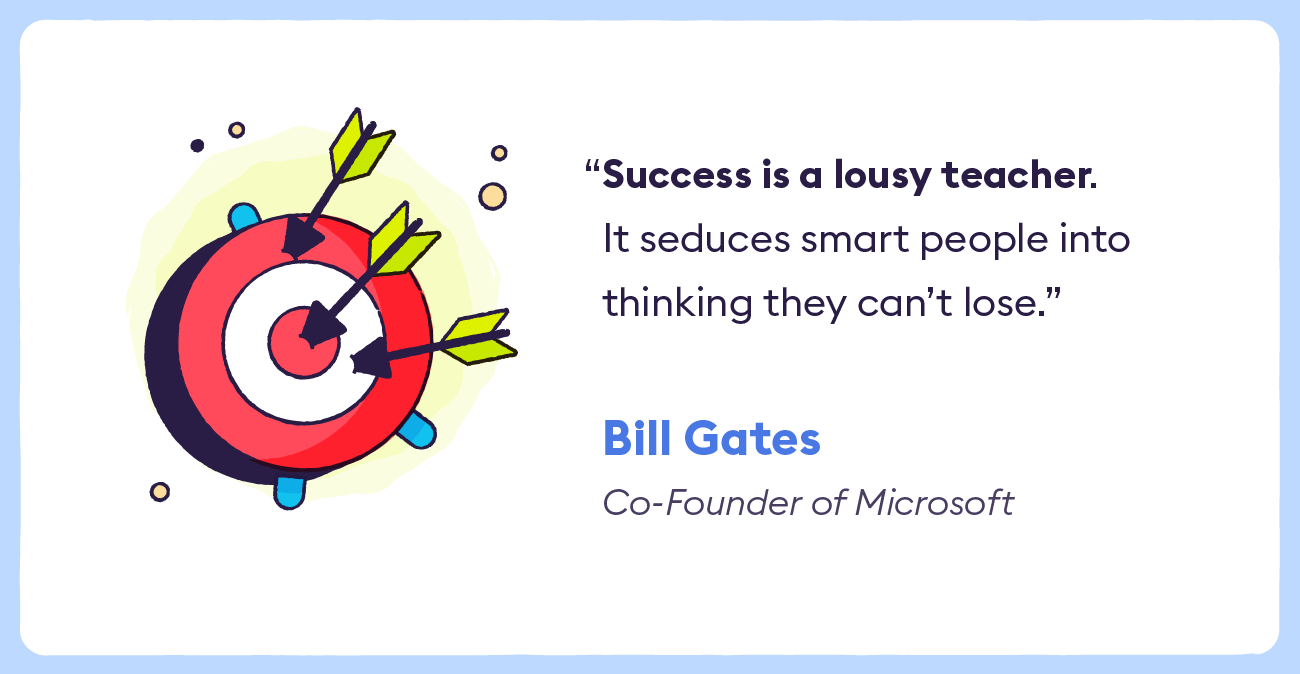 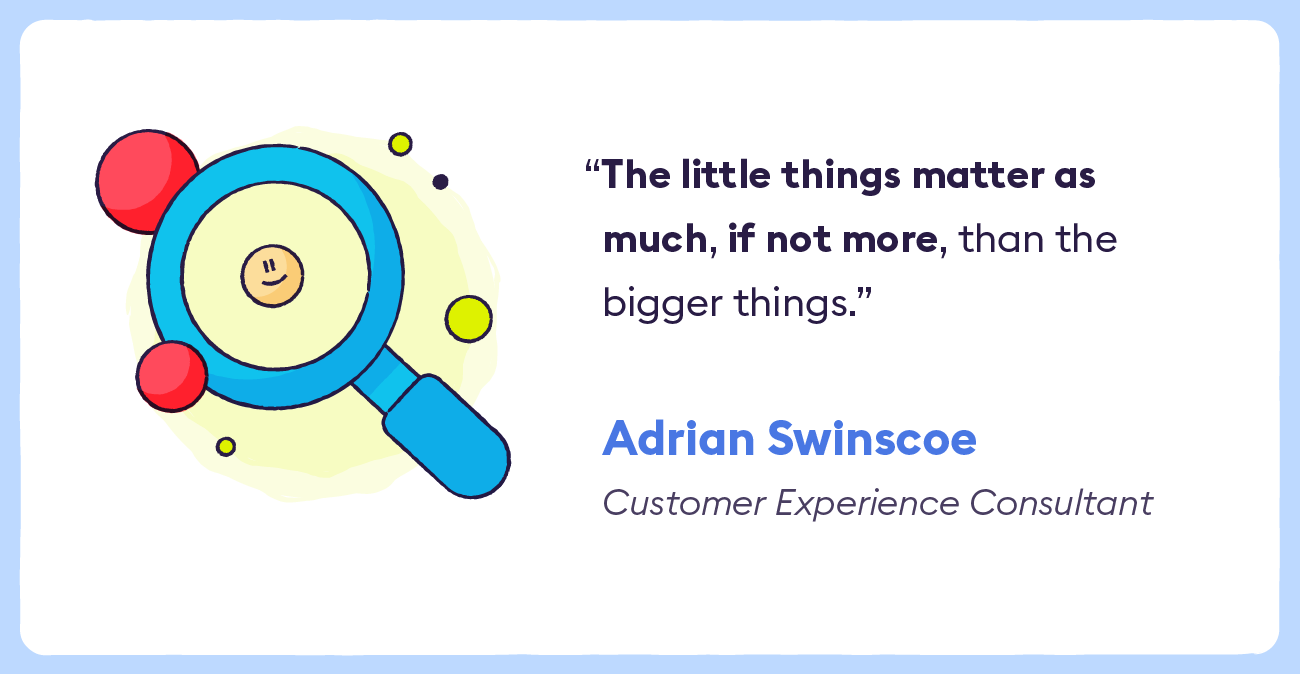 The advice and quotes above should inspire you as you aim to become a better leader yourself. Remember, an effective leader has a lot of qualities, but what is most important is to be aware of your strongest leadership qualities and use them to your advantage while also being keenly cognizant of who to rely on and support your shortcomings. Lastly, part of being a good leader is being an active listener. For more inspiration see our CX quotes article.